Manufacturing in Australia since 1974

enzie® has been Australia’s best-known name in spiral staircases since 1974. We have won a string of prestigious awards including the Australian Design Award, BHP Award for Consumer Products and we were finalists for Prince Phillip Prize for Australian Design.

Bryan Mackenzie, fitter and turner, created an entire business with an idea in steel.

When Bryan Mackenzie decided to build a spiral staircase to the cellar of his home he had no idea he was building himself an exciting business opportunity. But his unique modular design was so simple and so elegant that he was soon making them for friends and 35 years later the stairs are used in all states of Australia and exported to many countries including the UK, Hong Kong, Singapore, New Zealand, Japan, USA, Bahrain, Oman and more. 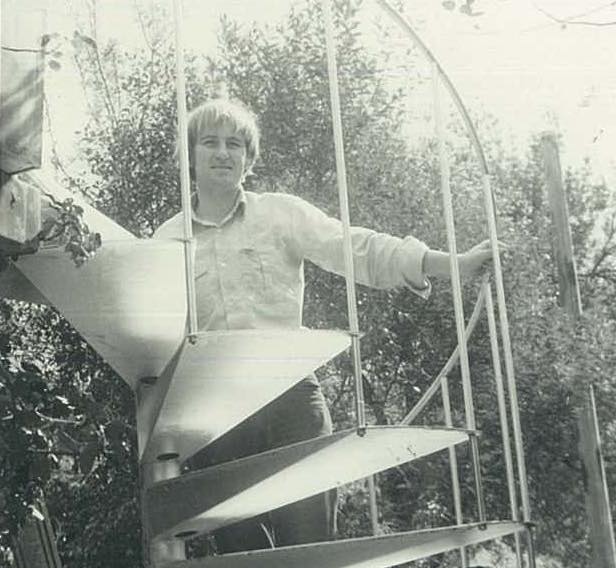 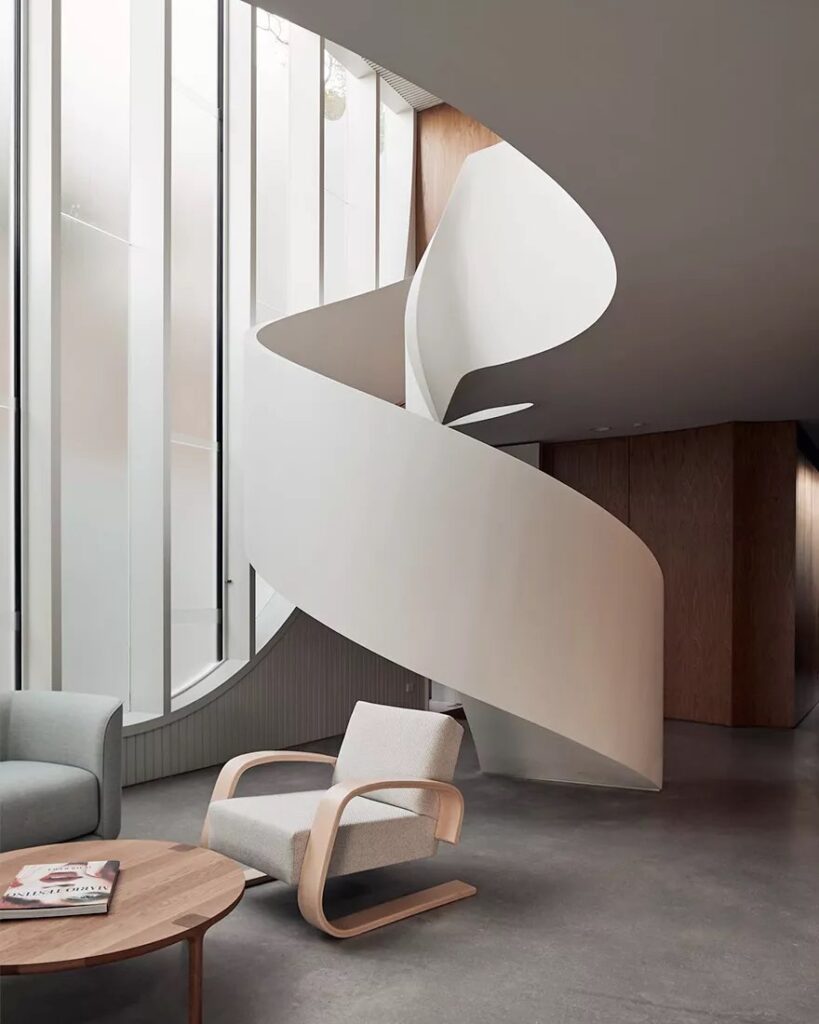 enzie ca assit you in a couple of ways, you can send us your details or we can come to you

Send us your details

You can email, fax, mail or phone to provide us the information we need.

We Come to you

Our trained enzie estimator can visit your site for an obligation free Spiral Stair design and quotation.

Your choice of Designs, Materials and Finsihes

* Add some extra context to your point with this small feature text.

At enzie We belive in

* We will not send you unsolicated spam.